Kevin Jackson on ‘The High Priest of Loathe’ 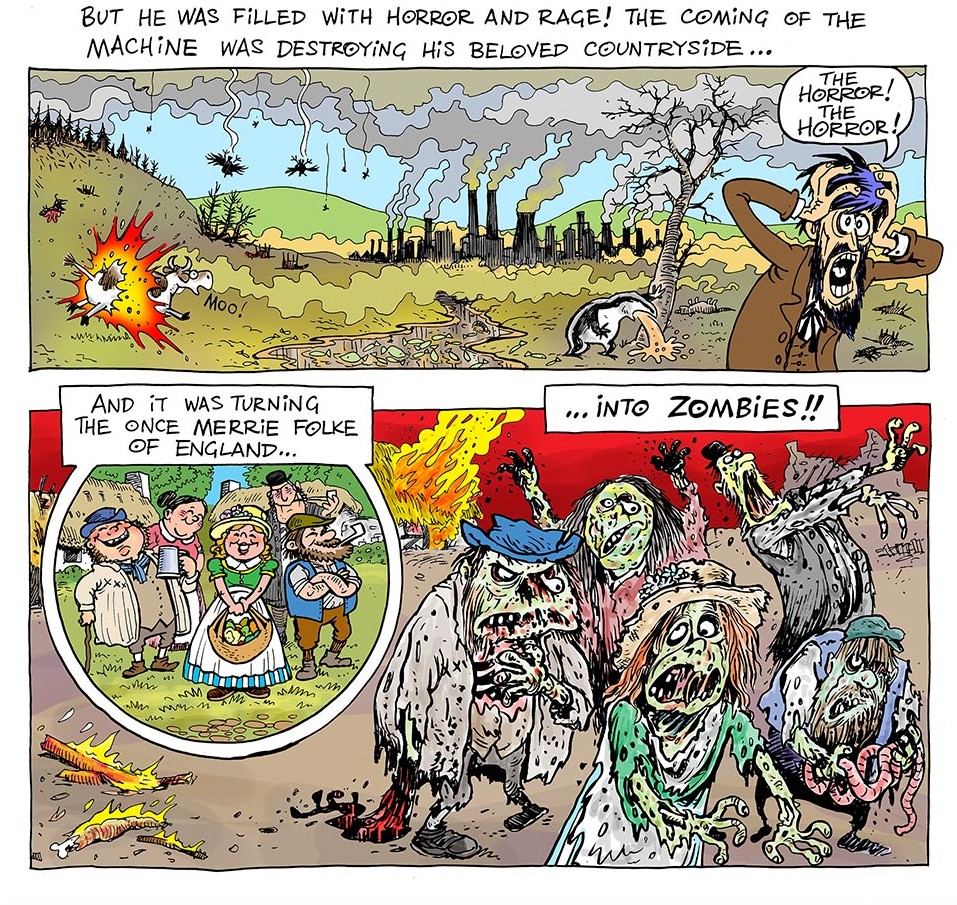